Pursuing Data Science Part I: How to Pick a Bootcamp Ever since completing Galvanize’s Data Science Immersive (DSI), I’ve had friends and strangers ask me questions about my experience. They’re curious why I switched to data science, how I went about picking the program, and courses I found helpful to prepare.

This is the first of a three part series in response to the most asked questions I’ve received. This post will be helpful if you’re interested in going through a data science bootcamp. I’ll go over:

A bit about me

Before we jump into the resources, it’ll be helpful for you to know more about my background. I started learning Python eight months before the program started and that was the extent of my previous coding experience. If you asked me any kind of probability question, I would’ve been stumped. The highest math course I took was statistics and that was over 10 years ago. So if you’re already in a bootcamp feeling defeated or having second thoughts on if you’re going to be good enough to get through it — all I’m gonna say is if I can do it, so can you!

I worked in advertising for 10+ years. I was drawn to creatively solving business problems… and if I’m being totally honest, the lack of math classes compared to a business degree. Looking back this is pretty hilarious considering how much I’ve learned to love problem solving using math.

I held positions in media planning/buying and account management, but it wasn’t until the end of 2018 that I realized I wanted to work more closely with data. As in — not just to reference it for the campaigns we were creating but getting to actually dig into the data and all of its messy glory. There’s definitely more to it, but that’s the quick jist.

I graduated from the Data Science Immersive program at Galvanize in November 2019 and it was the hardest thing I’ve ever done. As tough as it was chugging-from-a-firehose-on-full-blast for three months, I can definitely say I walked away with new, hard skills (like coding in Python and SQL querying) and a better understanding of statistical analysis and the various machine learning methods. You might be thinking, “uhhh, yeah I WOULD THINK you’d get something from it!” but that’s not always the case as I’ve learned and heard from other students who’ve completed different programs.

In February 2020 I accepted a Data Analytics position at a tech company. I know for certain I wouldn’t have landed this position had it not been for Galvanize. While this was a great route for me, know that it could be different for you! I was looking for opportunities where I could strengthen the foundation I gained while attending Galvanize. You might be ready to jump into predictive modeling. If you’re not sure what the difference is this Northeastern article does a great job explaining the difference between data analysis vs. data science:

Either way, honor what you want and need. That was really hard for me to do in the program. I felt very “less than” being surrounded by engineers and people with PhD’s in Physics or Statistics. I was also one of the few who was new to coding at all and in Python. It’s easier said than done, but do you and remember that your journey is going to look different than someone else’s.

Soon after I realized I wanted to work more closely with data, I listened to this audiobook on data science. It did a wonderful job explaining the history, concepts, and different stages in a data science project. It wasn’t super dry or a hard book to get through either. 10/10 would recommend checking it out.

After the first few hours of listening, I was excited to see what resources were near me. I started Googling “women data science denver” and thanks to some solid SEO, a Meetup called “Data Science Women” popped up. I joined and noticed that they were hosting a study/work session the following month.

Sure, it can be uncomfortable going to events where you don’t know anyone at all, but they are SO WORTH IT. At that session I got to see data science applied to a few different industries. One that I remembered most was a woman sharing some predictive modeling she’d done for a local newspaper around concession stand consumption at Coors Field. I also had a chance to talk to the organizer of the meetup who was so inviting and kind. I told her I was just starting to dip my toe into the data science world and she provided some insights as to some of the programs she was familiar with in the area, including Galvanize.

At the end of the session the organizer was sure to remind everyone to join the group Slack. They have several different “study groups” or #sg-” where people can ask specific questions related to that subject. Here’s a sample of some of the channels:

If you’re in the Denver/Boulder area, here are some suggested Meetups to join and follow. In-person meetups are limited due to COVID-19, but I’ve seen a lot of virtual events and webinars set up as an alternative. It’s not like I attend every single one of the Meetups either, but I do keep an eye out for the ones I’m most interested in attending.

Most have a Slack group you can join which I would strongly encourage. I enjoyed getting to poke around and see different industry trends, and they are helpful once you’re looking for a job or need some help solving a problem.

It was decided. I was going to make the switch to data science and ready to start looking into programs. In true nerd fashion, I set up a spreadsheet to help me organize the different admissions representatives I talked to and how they stacked up against my criteria. Things like – How far was it from where I lived? Is it online or in-person? How much does it cost?

Here’s the template I used! It also includes a column to organize your notes when chatting with admission reps from each school in one easy-to-read place.

To help weigh out my options, I took a friend’s advice and went to LinkedIn. I searched for people who were presently enrolled or had completed the data science program at each school I was considering. Using LinkedIn Premium, I was able to get straight to their inboxes using InMail.

It can feel awkward or that you’re “bothering” the other person, but after the first few messages, I got some really warm responses from people who were happy to talk about their experience. My message went something like this:

I am [your name] and currently researching data science programs in the Denver area. I noticed you’re at [insert school/program here] and would love to learn a little more about how it’s going! Particularly about the instructors, curriculum, how you feel about entering the workplace post-graduation and any other helpful information.

I also couldn’t help but notice [find something cool or interesting on their LinkedIn profile and mention it here.] That’s so interesting! How did you like [insert something to elaborate, i.e. managing that project?] (This is a good opportunity to build some rapport. It’s nice to be noticed or get a compliment. This also helps make it a little less all about you getting something.)

Please let me know when is a good time for you to connect. I’m happy to chat via LinkedIn, too!

I would say 8/10 messaged me back and it was pretty vital in my decision making process. Since starting Galvanize, I’ve had the chance to pay it back too! I may not get back immediately, but I make the effort to respond knowing how much I appreciated it when I was in those shoes.

Coming up in Part II

Now you have some tools to help you pick the program that’s best for you! My next post will cover articles that helped me set expectations around coding, re-learning different kinds of math, and online courses to help prepare for the program! 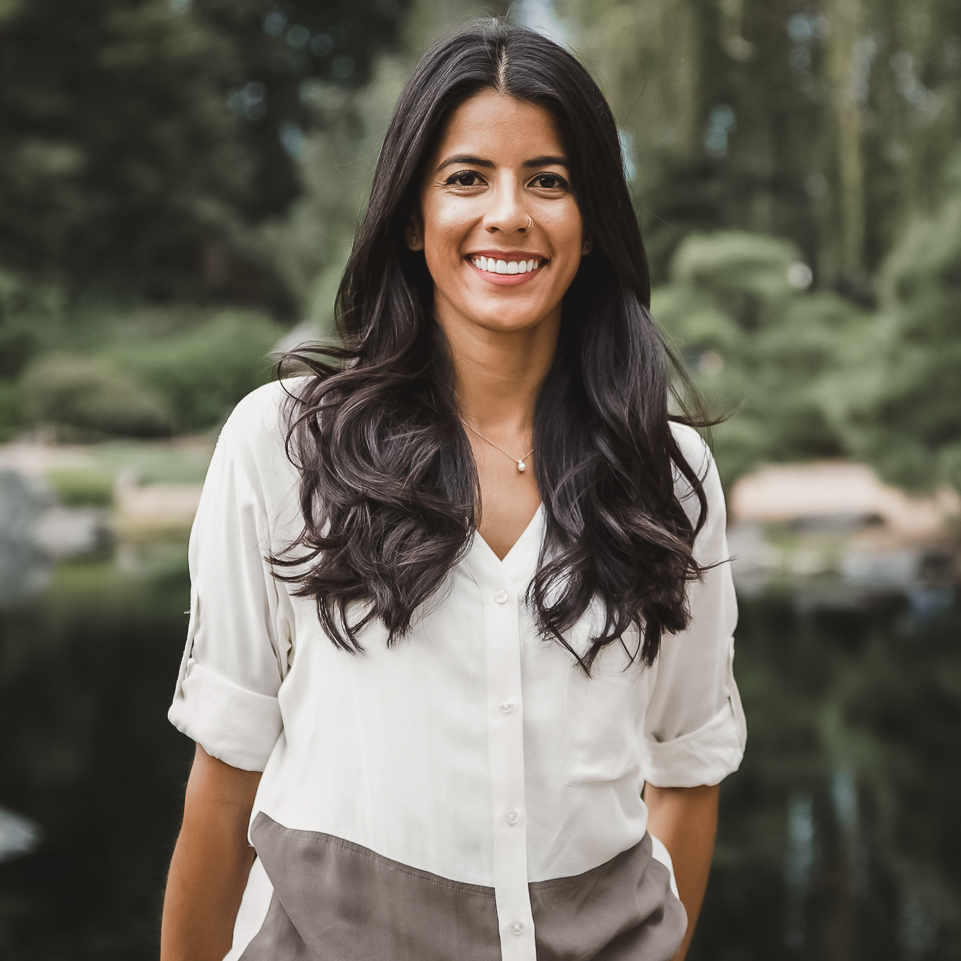 Welcome! I’m Sarah. I started this blog to be a resource for others around a few of my favorite things: living in Denver, DIY projects, places traveled, and day-to-day life. My hope is that it can a place of inspiration and encouragement to help you plan the next project or adventure of your own! 1 thought on “Pursuing Data Science Part I: How to Pick a Bootcamp”